When it comes to redesigning applications, security in is often a black box for many Fullstack \ developers, which is often left to someone else. However, Authorization is one of the core tasks of every user story. There are different ways of integrating Authorization in an application, but there, too, an in-house Customization is often chosen, as one is of the opinion that better control over critical access vectors can be achieved.

However, the requirements for Authorization are not rocket science, and the vectors are known in advance. For this reason, Graham Neray and Sam Scott have committed themselves to the development of a universal solution which should streamline the process and its implementation. The two are founders of the New York City-based Oso HQ and offer with the identically named product, stylized as oso, a basic technology that allows Authorization to be implemented specifically for application development.

Oso's slogan is “Ship RBAC fast - this is your forever framework” and, in its self-image, is a so-called “_ batteries-included framework for building authorization in your application_”.

One of the important features of Oso is its in-house declarative policy language, called Polar (the polar bear inside the oso logo is a direct allusion onto the language Polar). With this Policy-Language, policies - or, more colloquially, simply called rules - are declared in a text file and thus has the option of recording application-specific authorization in precisely this file, which in turn has further advantages such as traceability when used as a single source of truth is used in a GitOps pattern.

Polar also provides built-in primitives with which roles, relationships and hierarchies can be defined. Of course, you can use it to write your own, more specific rules that can map more complex relationships.

Let's start with our first polar rule. Here it is simply declared via allow() that all access types, users _actor, actions _action, and resources _resource are allowed.

An empty policy means that the entire access system does not allow anything, as nothing is explicitly declared.

With the next policy it will be declared that all users can execute the action "read" on all Repository \ resources, provided that this resource repository is considered public.

The next policy is a little more complex because it implements a full but simple RBAC. Take a look at the declarations yourself and try to understand what exactly is happening here.

The next and last policy that we are looking at is a little more complex than the previous one, because a somewhat more extensive RBAC is implemented here.

Oso is a library

Oso is primarily a library that is integrated into your application. Oso is also a Cross-Platform \ library, which supports a variety of programming languages. These include:

It is also worth mentioning that Oso himself is written in Rust, but via a clever release process automated with 87 GitHub-Actions libraries for the target languages listed above on the 3 major operating systems, Linux, MacOS and Windows generates and tests automatically.

Oso is free and open source. There is a paid support service, but you can simply integrate Oso into your application and try it out without obligation.

As mentioned at the beginning, the idea of access rights and security often creates a bitter aftertaste for many developers. Oso provides a little remedy here by providing a so-called Authorization Academy which rolls out the whole topic in 5 chapters and tries to put it into concrete words as simply as possible. In these 5 chapters, basic concepts of authorization, practical architecture models and best practices are shown, which should make the use and implementation of Oso, but also authorization, more accessible.

I can say here that I am only too happy to recommend these 5 chapters to you, because there the mystical veil of authorization is really taken away in a few words and its added value in an overall architectural consideration brings to the point.

In order to provide a basic understanding of authorization, I will simply quote freely from these Academy courses without necessarily looking at the order of the individual chapters. I also recommend that you look it up at the Academy again if you have any questions about it. Well, here I am going to list a few points and explain them:

In the context of security, the abbreviation ‘auth’ is often used. The problem here is obvious; what is meant by that: Authentication or perhaps Authorization after all? The assumption that it can be both is not entirely wrong, because both topics share an overlap, which does not make it easier to keep apart.

Authorization is always given in a formalized form. This form is defined by 3 basic questions of authorization and can be summarized as follows:

This model is not set in stone and can therefore be adapted as desired, but offers a kind of formal standard that is used as a guideline for authorization models.

The interface to a system that has implemented an authorization model is central, as the user or the app communicates with it and the authorization is released through it.

Role-based authorization means cataloging permissions in roles and assigning this role to users. This structure makes it clear which resources are accessible to which users. An RBAC implementation extends the authorization model to include the role category, which also means that the interface with regard to enforcement and decision-making is expanded to include this role. Thus, RBAC is a kind of superset or special case of a conventional, simplistic authorization model.

In addition to the better-known RBAC, there is also another model for authorization. Namely, a model that builds on relationship - that is, reference relationships - instead of roles. ReBAC means that the model is much more central to the application logic and therefore has to be implemented in a tailor-made manner for each application.

Once the dependencies are downloaded and installed, you can start the server with Maven as follows:

In the Quickstart Repo there is a main.polar file which declares all application-specific rules. We will now write a new rule (Rule) in it.

Save now and restart the server. Call http://localhost:5000/repo/react and the following output should be visible in the browser.

Oso is clearly a library that can be used well for a variety of applications. On the website you can also see a short list of so-called Access Patterns - which describe the most common use cases for Oso. Before we maybe list them and look at ourselves, we would like to see together what Oso is definitely not.

Oso himself writes that the library is primarily used to implement authorization in B2B SaaS apps and that this is also its target group. Central to the use of Oso is the fact that its own declarative policy language, Polar, is delivered and that every authorization use case can be implemented.

Oso is a small, fine library to efficiently implement authorization in a given app. This skilfully abstracts the entire authorization and presents the end user, the developer, with the most important tools for making authorization-centered user stories a success. Oso is supplied as a library in many popular programming languages and is therefore ideal for many projects without having to learn the basic concepts again. The policy language, Polar, which is also supplied, enables authorization to be kept consistent across apps and domains and allows the policies to be defined in advance as a declarative file. 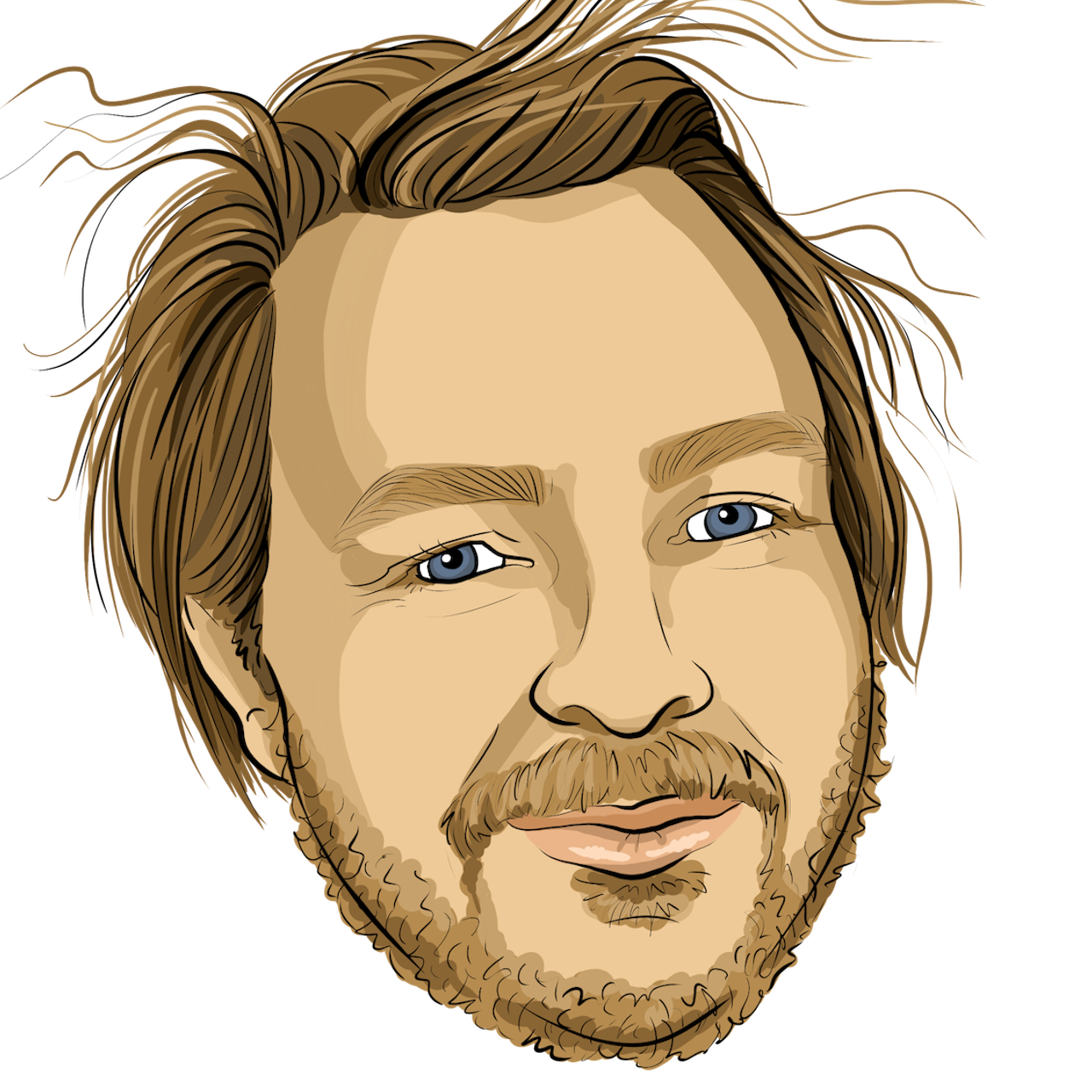