How to build cloud-ready images with Cloud Native Buildpacks.

Buildpacks transform application source code into images that can be run directly in the cloud. The code is examined to determine which dependencies are needed.

Buildpacks was first designed by Heroku in 2011. Since then the project has been adapted by Cloud Foundry and other Platform as a Service (PaaS) providers (Google App Engine, Gitlab, …).

The Cloud Native Buildpacks project was initiated by Pyvotal and Heroku in January 2018. Only 9 months later, in October 2018, the project joined the CNCF. The aim of the project is to standardize the buildpack ecosystem. There is also the Platform-To-Build contract, which has been precisely defined and contains findings from years of experience by Pyvotal and Heroku.

Let's look at the most important components of build packs.

A builder is an image that contains all the components needed to execute a build. A builder image consists of a build image, lifecycle, buildpacks and other files that are necessary for configuration.

A buildpack is a unit that looks at the application code and uses it to formulate a plan for how the application will be executed. The correct build pack is determined based on the code and then the build is carried out with all necessary installations.

The platform is, for example, the Pack CLI or in the CICD process a plug-in which generates the OCI image from the lifecycle, build pack and application code.

So that we can get started, we first need a platform with which we can generate our OCI image. We can simply use the Pack CLI locally for this purpose. The installation of the Pack CLI is possible in various forms and is described very well on the Pack CLI page. There is, for example, a binary for Windows, Mac and the various Linux distributions, which can be easily installed using the relevant package manager.

Since we want to remain independent of the operating system, I want to use the official Docker image here.

In the first step, let's take a look at which builders are available to us. We can achieve this with the following command.

We can now use this builder to build our OCI image directly from the source code of our application. So first I create a go file with the following content:

Who is not familiar with Go: We are starting a simple HTTP server on port 8080, which makes a static output as soon as we call the URL.

Now we can already create our first image from the source code. So in the console we enter the following:

We see here that different images are being downloaded.

buildpacksio/pack → This is our platform with which we can create the OCI image together with the lifecycle, the build pack and the application code.

buildpacks/gcp/run → The run image is the base image for our application image.

Build image and run image are also called stack. You always need them together to create an image.

Next comes the lifecycle. We see the following output:

As we can see, the lifecycle consists of:

DETECT (1): Suitable build packs that are used during the build phase are found here

ANALYZE (7): Here files are restored which can optimize the build and export phase

RESTORE (10): Layers are restored from the cache here

BUILD (12): Here the application code is transformed into an executable artifact which can be packed in a container.

Now we have seen how you can transform your application into an image with an already existing buildpack. Now let's see how you can write your own buildpack. This is useful, for example, if you want to modify the build process. To do this, we first install the Pack CLI Binary.

Then we create the necessary files for our own build pack. The project then has the following structure:

We now add the following to the files:

Then we have to make the two files in the bin folder executable.

To test our buildpack, we have to run the buildpack against our go application. To do this, we do the following in the CLI.

Now we build our application with our buildpack.

As we can see, the build fails because we only return an error in our detect script. If we want to adapt this so that we no longer receive an error with a go file.

If we build our application again, we get the following output:

Now we have to write our build script to build the application. The finished script looks like this.

Let's take a closer look at the script.

We create the layer for the go installation and make it available for the build.

We build our application and generate the finished binary

We have to give our application a default start command. We can specify several processes here if we have different entry points (for example to run an async task). The “web” process is currently the default process.

Now we can run our build again and shouldn't get any more errors.

Now that we have our own build pack, we can, for example, pass environment variables to our build process. Let's take a look at a small example. Let us assume that we should be able to configure the port of the application in the build process.

So we change the initialization of the port in our application as follows:

So we read the port from the PORT environment variable, which is transferred to our Go application.

Then we have to modify our build file so that we have access to the environment variables. We add the following under step 1 “GET ARGS”:

and change the build command as follows

Now we can give the port as an environment variable when building the image. We carry out the build as follows:

The entire source code can be found in our GitHub repository: https://github.com/b-nova/buildpacks-go-sample

Cloud Native Buildpacks are a very powerful and simple means of quickly transforming your source code into an image. Today we saw a little preview of how you can create your own buildpack to customize the build. I will be looking at Tekton in connection with Cloud Native Buildpacks in the next few days. But it is not yet certain whether there will be another blog post about it.

What is certain, however, is the fact that we at b-nova will continue to deal with interesting topics relating to the topics of Cloud, GitOps and DevOps. Stay tuned. 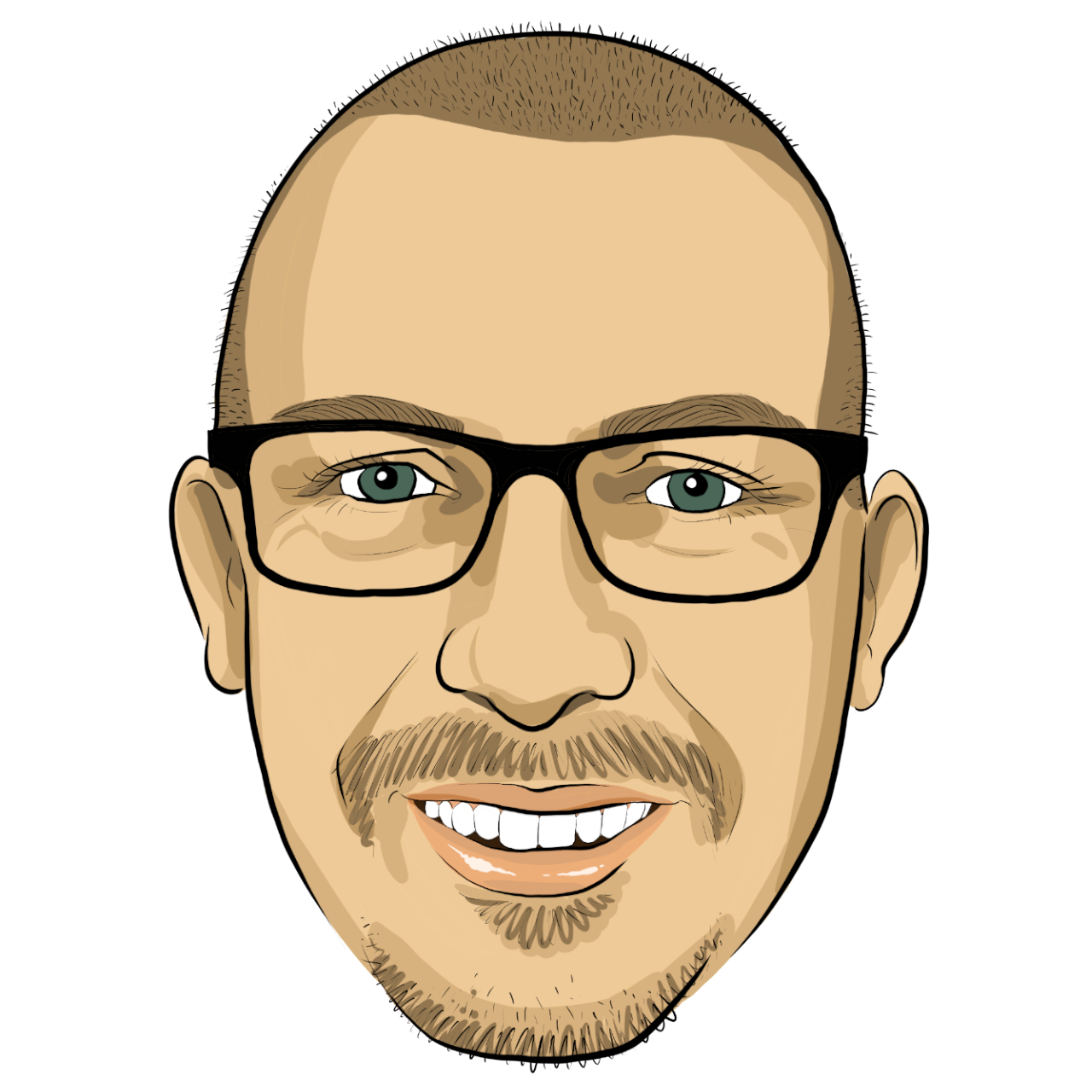